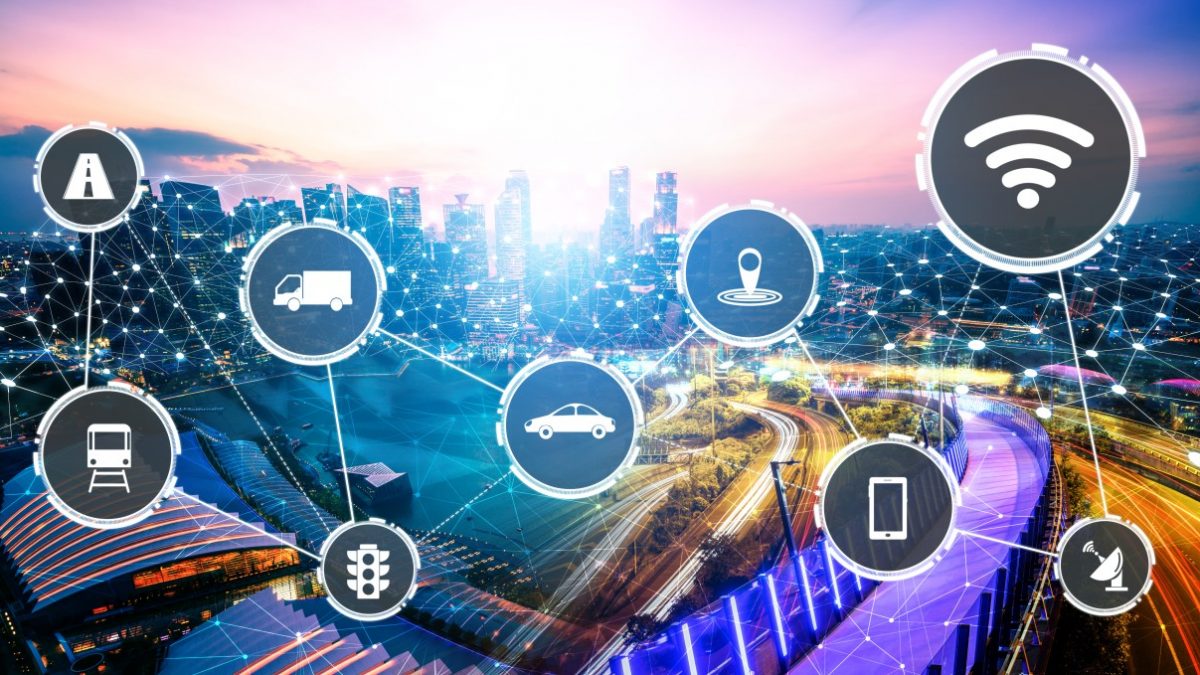 In the first decade of the century, Lisbon was an international leader in the dematerialization of ticketing in public passenger transport services. As it frequently happens in Portugal, many good things happen without being planned. INESC participated in some ticketing projects and smart cards and, when in 2000, Metro and Carris – the main providers of public transport services – decided to move forward. They chose an advanced contactless technology based on Calypso standards, which later led to other operators joining and the creation of a complementary group of companies, OTLIS, which managed the ticketing system that lasted until this year.

Link played an important role in these systems and in the contactless technologies, not only in Lisbon, but also in other remote geographies such as Jerusalem.

I can remember several international visits in the early 2000s to see Lisbon’s system, which guaranteed interoperability in a region where multiple public and private operators provided the service. A relatively different situation from other metropolitan areas where one public operator is dominant, e.g: Paris.

Also, as a typical characteristic of our organizational capacity, when private, public and even political interests are mixed, the pioneering spirit and the results of this first system were not fully explored or, at the most, could have had much more benefits for the users and even for the Government in the role of main funder.

Technological development and innovation have been slow in being used by the business, with the old fares remaining in use in the new media. The Navegante initiative only surfaced in 2019 with a new approach and a drastic simplification of the fare, enabling the implementation of a new mobility policy. The enormous potential that the data collected over decades could offer, has never been exploited for flow determination or supply management.  The connection of the systems to all other mobility operators, such as parking lots, highways, trains (not urban) took a long time or did not take place, as well as the evolution towards a ticketing system that currently needs complementary alternatives to cards, namely in a mobile phone-based use.

There is a clear need for a new vision of the service. Ideally, users should be able to choose where they want to go with a simple click on their mobile phone. The system will be expected to solve the route in its entirety, supporting the choice of the different travel alternatives among collective, private and personal means, considering the cost of each alternative and the time forecast based on real time information. These future services if properly planned, fully integrated, with data in continuous and forecasting analysis, may come to resolve the political dogmas that weigh on the mobility of the primacy of public, private or personal, which otherwise are the usual decades-long discussions which deliver few results.

Together with the development of technological platforms to support collective public transport, other developments have emerged to support private and individual transport. These developments were born and are progressing fully independently and without integration. The integration of these platforms has great potential for implementing new policies to support mobility, starting with the implementation of attractive initiatives for occasional users, improving and simplifying access to public transport.

Technological capabilities exist in many of the companies operating in this sector over the last few decades, operators in the broadest sense, including, not only transport operators, but also motorways, car parks, taxis, etc. are well aware of MaaS (Mobility as a Service) models and have conducted some experiments, in addition to several international research groups exploring artificial intelligence, vision or advanced communications.

At a time when zero carbon is being sought, the need for systems embedding the evaluation of the carbon footprint could also be the information provided for user’s decision or, when it comes to remote work, it could be used by companies or employees in the decision-making process of scheduling meetings, weighing the benefits of traveling to attend face-to-face meetings, the most convenient times versus the real or ecological cost.

Being able to engage Municipalities, public and private mobility companies, but also the ICT business sector supporting all these systems, as well as the Research Centres, can be an excellent opportunity for using the RRP. Users, public decision-makers, existing industry and future start-ups would all win if a real measurable case is created, in addition to an image of modernity for tourism or for the work organization in the country’s largest metropolitan area.

It's Fun to Work at Link, News