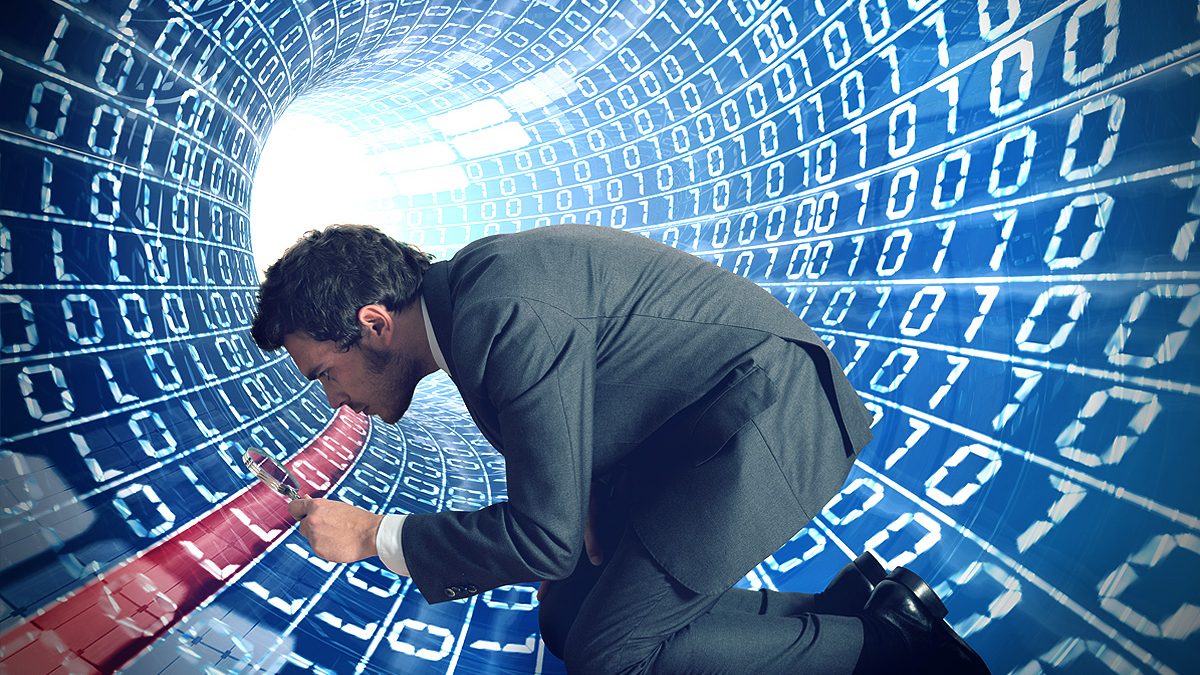 The success of a test automation initiative relies on a well-structured construction process. Over the years of market experience, Link has developed a governance model to conduct test automation projects that allows customers to achieve this goal. This model is based on 3 key factors:

To help its customers to introduce or consolidate the practice of test automation in their organizations, Link is running a campaign that promotes MVPs that guide their customers in establishing a sustainable automation process.

These MVPs, expected to last 7 weeks, include the automation of 30 to 40 functional tests (with an average of 5 steps each) within a given system/application, ensuring in the process the definition of an automation framework suited to the customer, the regular execution of the automated tests included in the customer’s CI/CD pipeline, and the collection of KPI that will allow a real time ROI analyses of the automation initiative.

It's Fun to Work at Link, News

CRM acceptance test for one the largest payment company